These following signs have ALL READY occurred, among others. Also please note that there are MANY more second coming signs than a “seventh seal” or “sixth seal” perspective. According to the words of Jesus himself (Mathew 24) there is only one major thing left to happen: the second siege upon Jerusalem (“abomination of desolation”).

In the past years
Christian “movement” spreading rapidly in Israel
Tsunamis, hurricanes
Civil unrest
Persecution of Christians increased over the past 4 years
Year of the offended (2017 Google it)
Earthquakes in DIVERS places (that’s “divers”, NOT “diverse”, there is an important difference)
Refugees
Silence from heaven (Russel M. Nelson’s revelations mark the end of the ‘half hour of silence’)

In the past 12+ months
Changes within the Church preparatory to the Second Coming
-Priesthood age (bought us 1 year)
-Immediate temple marriages for civilly married couples (bought another 1 year)
-Home-based, church supported
Earthquakes increased in frequency and magnitude
-June 2019 5.0+ (I had to change my notifications from 3.0+ to 5.0+)
Mass worldwide rioting
Eboli outbreak
Crops being destroyed by hail
Severe rains flooding
Year-round worldwide wildfires
Pestilence, such as locust
Protests against governments
Measles outbreaks
Closure of the Temples (as prophesied by Daniel)
Shutdown of the church (symbolic death reference to the “two witnesses”)
The global pandemic fear
Blossoming of the Dead Sea area (spring 2020)
Mask to mark who can buy and sell (Rev 13:16)
Tribalism, division of the people politically (3 Nephi – Book of Mormon similarities)
Knowledge is being removed (just like what happened to the Lamanites)
Secret things being known
-Devices, Google, etc.
-Epstein, etc.
-election cheating (modern gadianton robbers)
Evil being called good and vice-versa
-Also opposites being called their opposites

I personally suspect Jesus is all ready visiting with people, not necessarily the Church leaders, in the temple in the flesh. It’s just a feeling though.

Signs are not meant to be predicted, interpreted or time-lined, they are meant to be understood after the fact. You waste a lot of time and effort on the book of revelation, which has very little to do with the second coming. Since you seem so interested though, I recommend reading “The Revelation of John the Apostle” (2016) by Richard D. Draper and Michael D. Rhodes. It’s part of the Brigham Young University New Testament Commentary. BUT, if you are really interested in the signs of the second coming, you should use Mathew 24 as the timeline, it’s literally a second coming checklist given by Jesus himself.

You state legislatures need to know about this. There is an awesome solution to big tech censoring, look up Matt Braynard, he’s got the answer. Timcast IRL – Twitter NUKES Antifa FINALLY After They Smash Democrat HQ w/ Matt Braynard 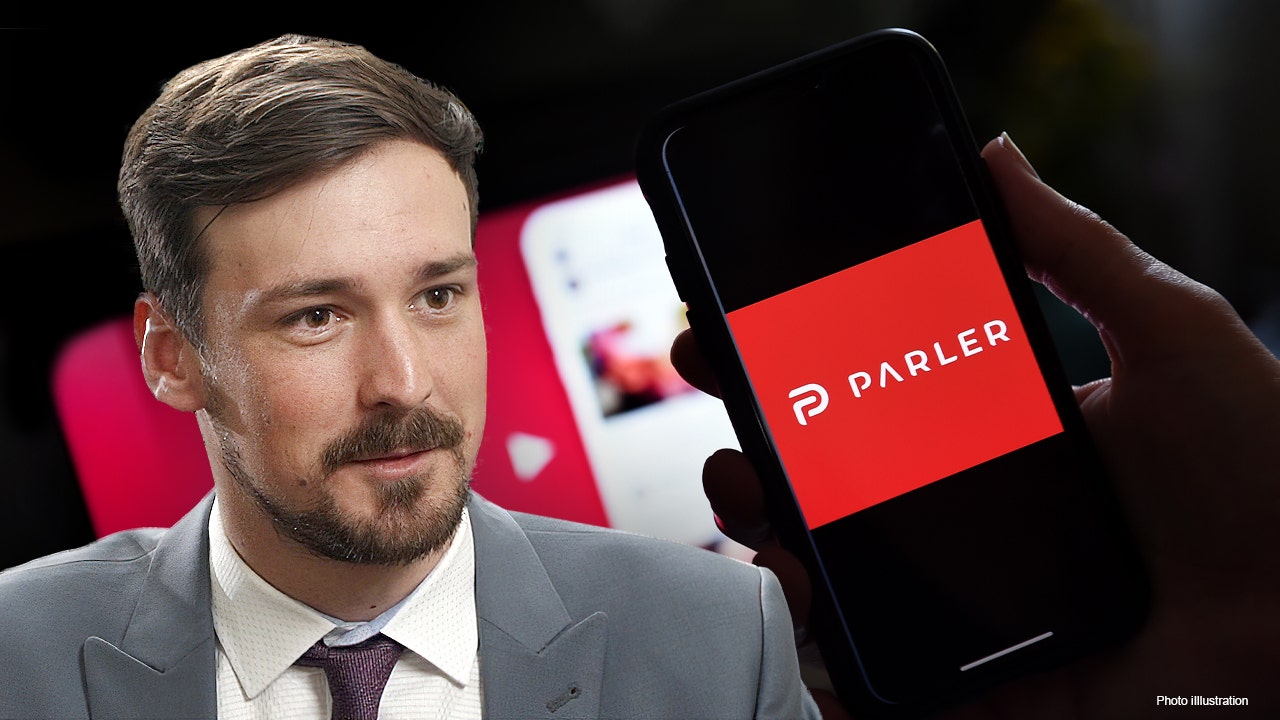 Parler CEO ‘confident’ platform will return by month’s end after weekend of positive developments
EXCLUSIVE — Parler chief executive officer John Matze is “confident” that his social media platform will be back online in the near future after his team was able to launch a static website and recover the company’s data over the weekend in a series of positive developments.

Yay, Parler is slowly coming alive. This post is mainly to test some new features I’m installing on my website. In this case a live preview option for posts with links.

It’s pretty sad to think we have to get our news from J.P. Spears. But grateful More power to him. This video from January 12, 2021 is a must watch.